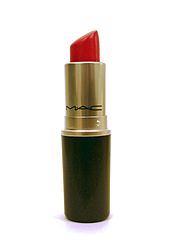 It has continued to this day.
Posted by Irene at 9:13 AM