Well, it is official.

I regard myself as old.

After accumulating so many years on Earth, it suddenly hit me that I've lived quite a long time and accomplished very little.

I was thinking of all the things I have tried and finished up without obtaining great success.

Once, I thought I could be a star...have fans who worshipped me...in a dream I had once a long time ago, I was up on some pedestal with people standing below, crying out my name and adoring me.  Wow! What a dream. I don't remember much else of that dream, but I know I liked what was happening and that, for once, I was very, very cool in the minds of others.

Well, that never happened. It would have been something spectacular, for sure. And I probably would have loved it. For awhile.

Even Midas got tired of that turning things to gold business when he couldn't eat or drink. And he turned his beloved kid or wife into an Academy Award trophy....

I have tried lots of things. Nothing suited me other than mother, which I fought for, and being published, which took 10 years. But the other side hustles were mere experiences, none of which made me happy.

Was I a failure?

All I know is that I fought long and hard. You could put that on my gravestone, except "She was right" is already there. 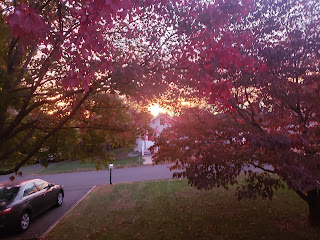